Andrew Thoreen is a singer-songwriter, composer, and multi-instrumentalist based in Saint Paul Minnesota. An avant-garde pop traditionalist with outsider art sensibilities, Andrew is a producer, arranger, session musician, and sideman.
Andrew is inspired and informed by forward thinking musicians like David Byrne, Dirty Projectors, Arthur Russell, The Shaggs, Sufjan Stevens, Danielson, Grizzly Bear, Andy Shauf, and Andrew Bird who have paved the way for songwriters like him to take risks with pop music.

"Through Gray (feat. Matt Olson)" featured as song of the day on the Current! 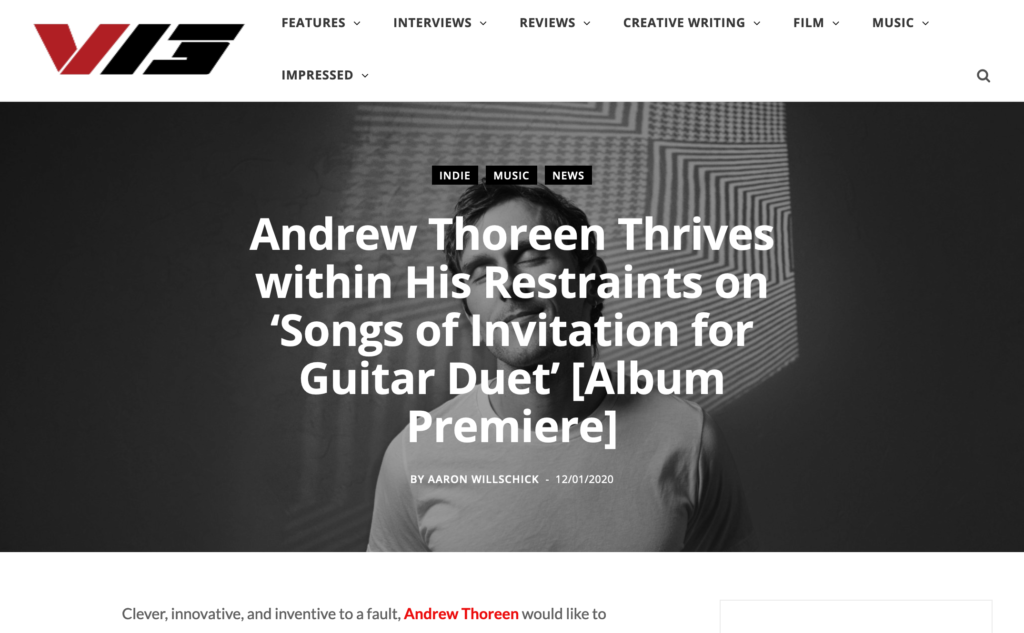 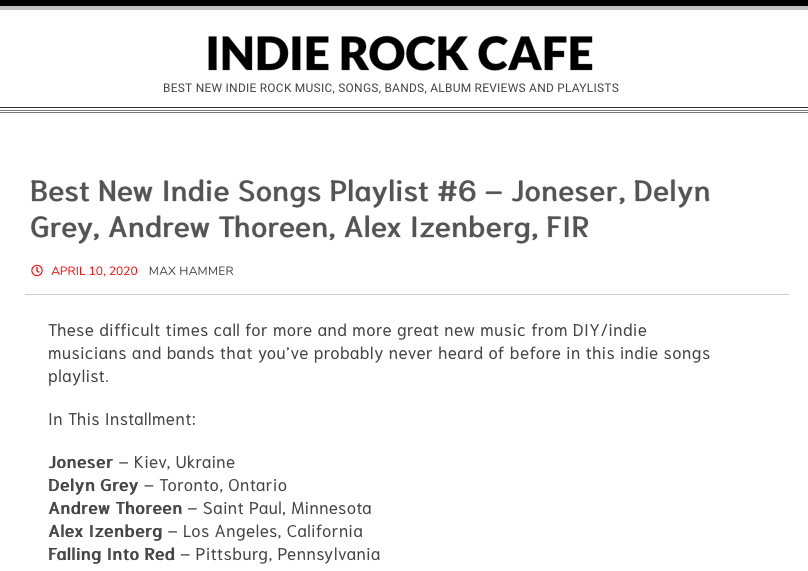 "Appropriate for these strange times, Songs of Isolation for Rock Quartet is a recommended listen for folks in isolation ... read more 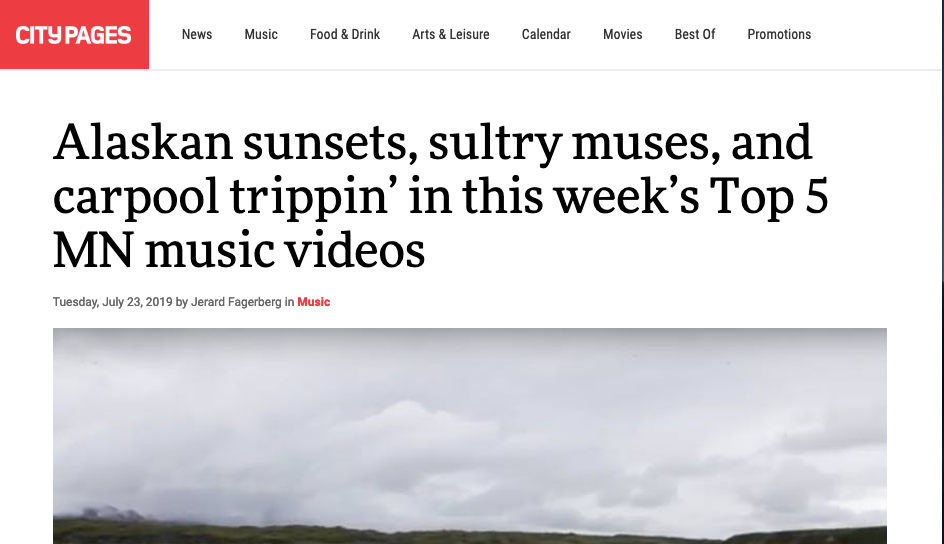 "We all need a muse. When your art is creating intricate compositions, that needs to be a powerful force. In Andrew Thoreen's “You Give Me a Reason,” he pays homage to ... read more 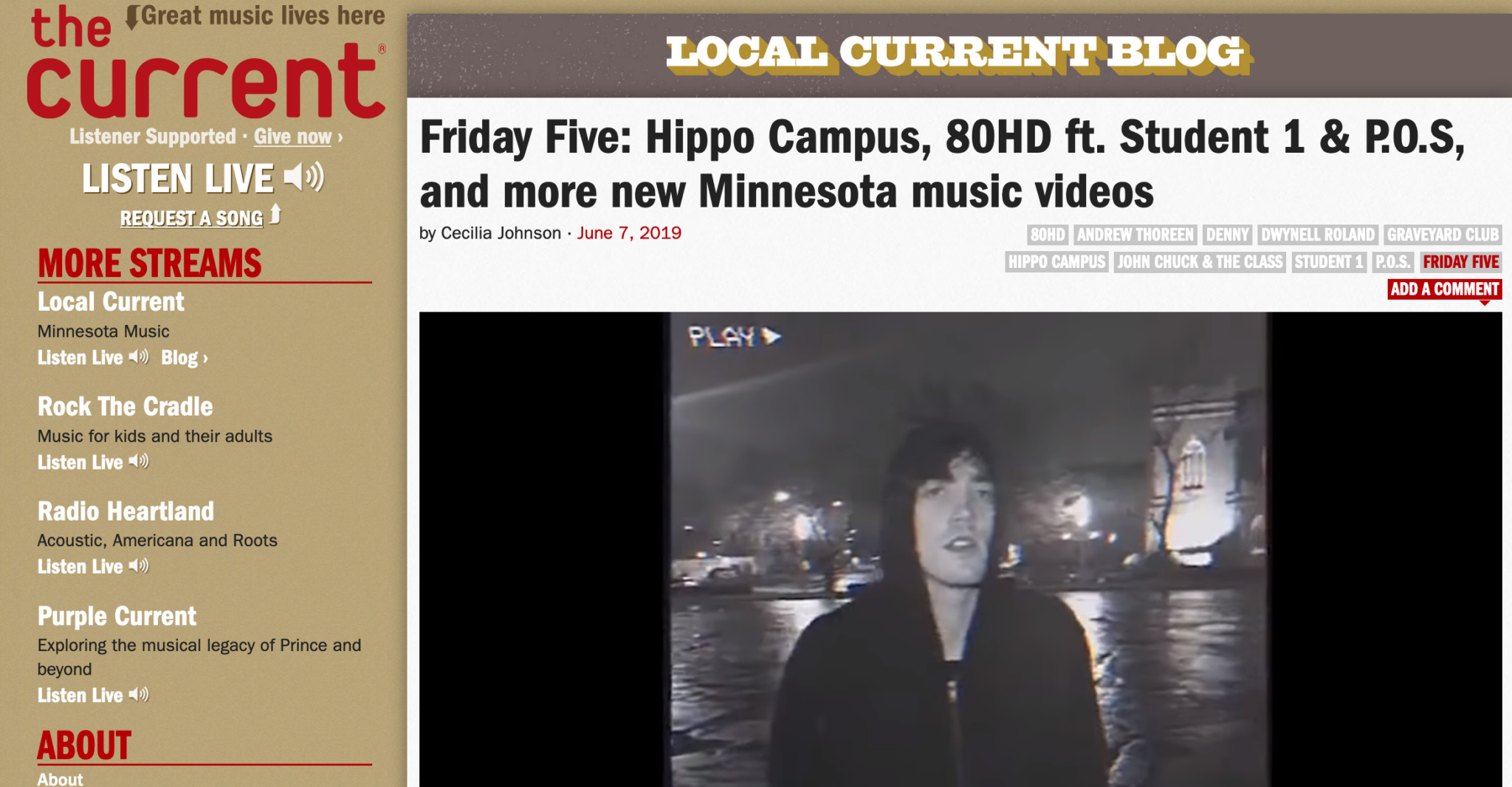 Feature on The Current's Friday Five

"Andrew Thoreen (Har-di-Har) rolls out one of the most clever lyric video conceits I’ve seen in a long time... read more

"Andrew Thoreen is a prolific songwriter and musician based in the Twin Cities, who has been doing this whole "making music" thing for a long while now. You might know him from his work with J.E. Sunde, his own band Har-di-Har .... read more